A large proprietary company is under a statutory obligation to lodge its audited accounts with ASIC annually.

As from 1st July, 2019, the thresholds which determine whether a proprietary company is classed as small or large have moved upwards. 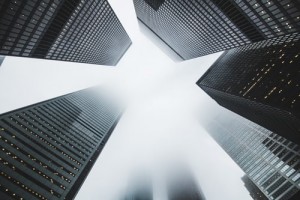 A proprietary company is determined as being small or large based on it falling below or above two of three thresholds.  The original thresholds which applied from 9th December, 1995 were most recently increased in 2007 and, as from 1st July, 2019, they have been increased again.  This will enable thousands of companies to dispense with the costs of an audit and will enable their financial performance to be kept private.

The new thresholds are:-

Please call us on 03 9898 6666 or contact us using the form below, if you require further information regarding the classification of proprietary companies.

« Previous
The Vesting of Trusts
Next »
Duty Savings for Farmers